Endless plains, spectacular sunsets, infinite views and millions of wildebeest thundering across the savannah. With one of the largest concentrations of game on the continent and a fascinating variety of landscapes, it’s no wonder the Serengeti is Africa’s most famous park. Expect to be impressed by the natural beauty of this African jewel.

Serengeti National Park and surrounding areas are the setting of one of nature’s greatest spectacle. Each year, millions of wildebeest, zebra and gazelle thunder across the plains, in search of greener pastures. Their risky journey runs in a clockwise circle and covers some 2,900 km (1,900 miles). The epic Mara River crossing is one of the highlights of the Great Migration. Game viewing at this spot is sensational and dramatic at the same time. Away from the river banks, the migration is also very exciting. The thundering hooves of the herds, leaving behind enormous clouds of red dust, followed by iconic predators, is a sight in itself. An excellent chance of seeing a kill in action. This annual wildebeest migration is for sure one of Africa’s most breathtaking experiences.

If you are going on safari to Africa there is little doubt you want to spot the Big Five – animals that are said to be the most dangerous and difficult to hunt. This includes the lion, leopard, elephant, buffalo and rhino. If you want to spot the Big Five all in one park, the Serengeti is one of the best places to do so. This park is believed to hold the largest population of lions in Africa due to the abundance of prey species. With millions of wildebeest, gazelle, zebra and buffalo it’s no wonder the endless plains are also home to 4,000 lions and 1,000 leopards. The variety and abundance of wildlife in Serengeti is unmatched anywhere else in Africa

The landscapes in Serengeti National Park vary from open grass plains in the south, savannah with acacia trees in the centre, hilly grassland in the north to extensive woodland and black clay plains to the west. Small rivers, lakes and swamps are scattered throughout. Each area has its own particular atmosphere and wildlife. Serengeti covers an area of 14800 square kilometres.

The movement of the wildebeest occurs over a 12 month cycle starting in January in the southern Serengeti running through to December when they return and start all over again. The best time to follow the wildebeest migration, December-July. To see the river crossings June-August. To see thousands of calves being born January- March.

The ultimate way to see the Serengeti’s incredible space and beauty is to float in a hot air balloon over the plains at dawn. Silently float over herds of game, while you witness the sunrise over the endless plains and see amazing vistas from the air! After this impressing flight you will be treated to a glass of champagne and a delicious English breakfast. 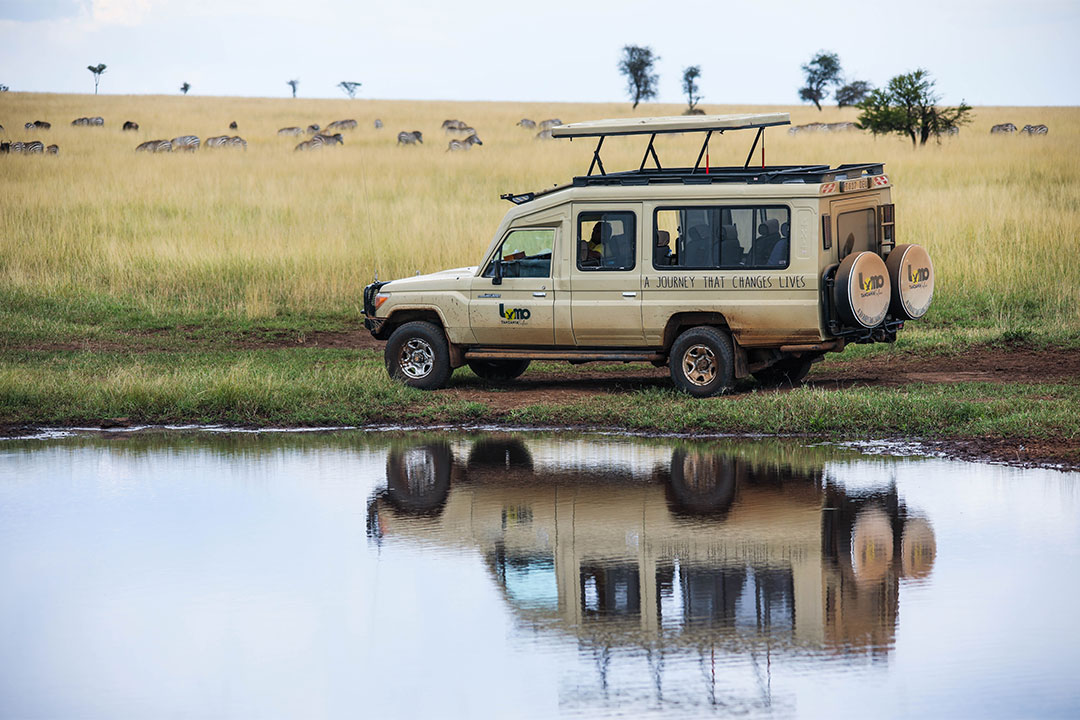 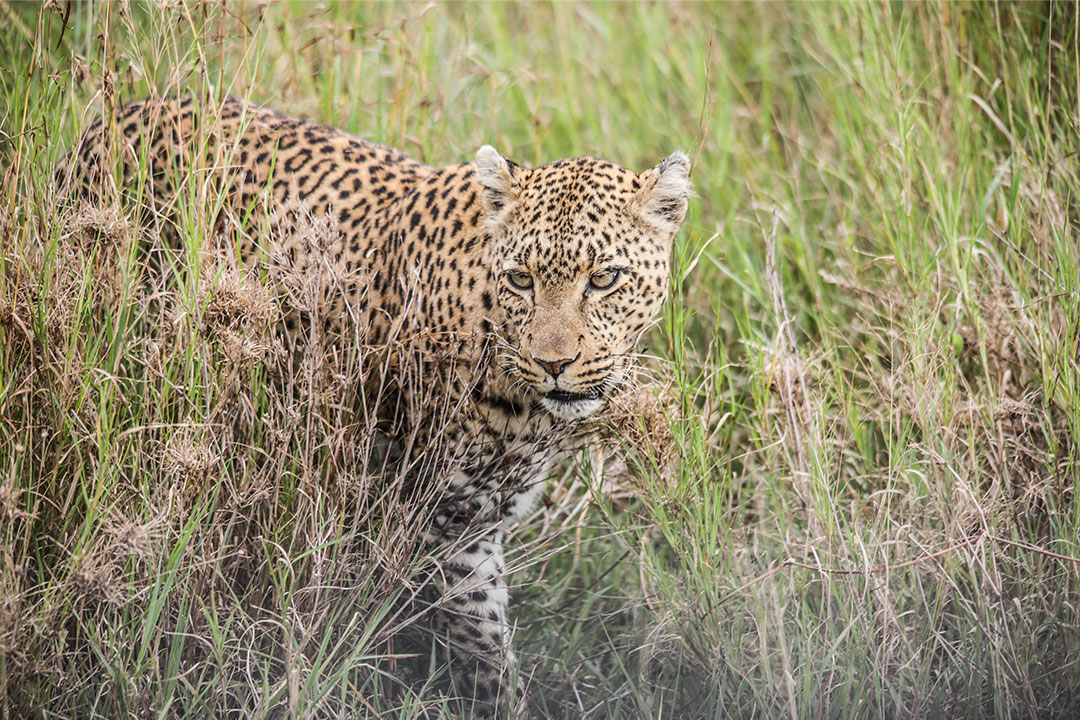 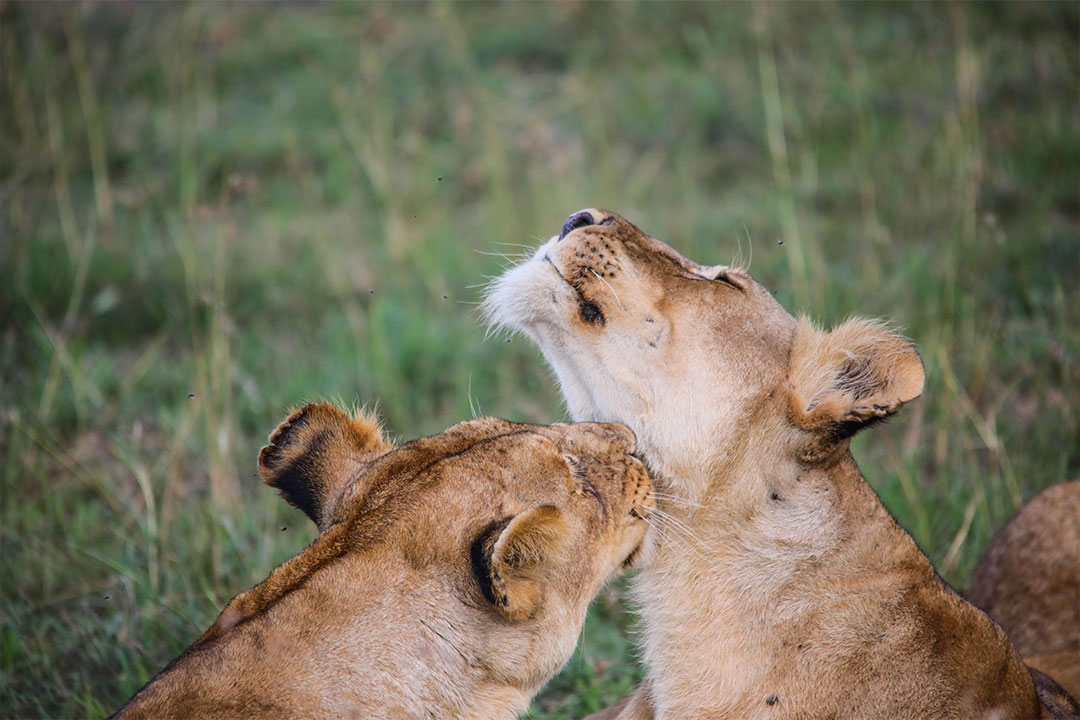 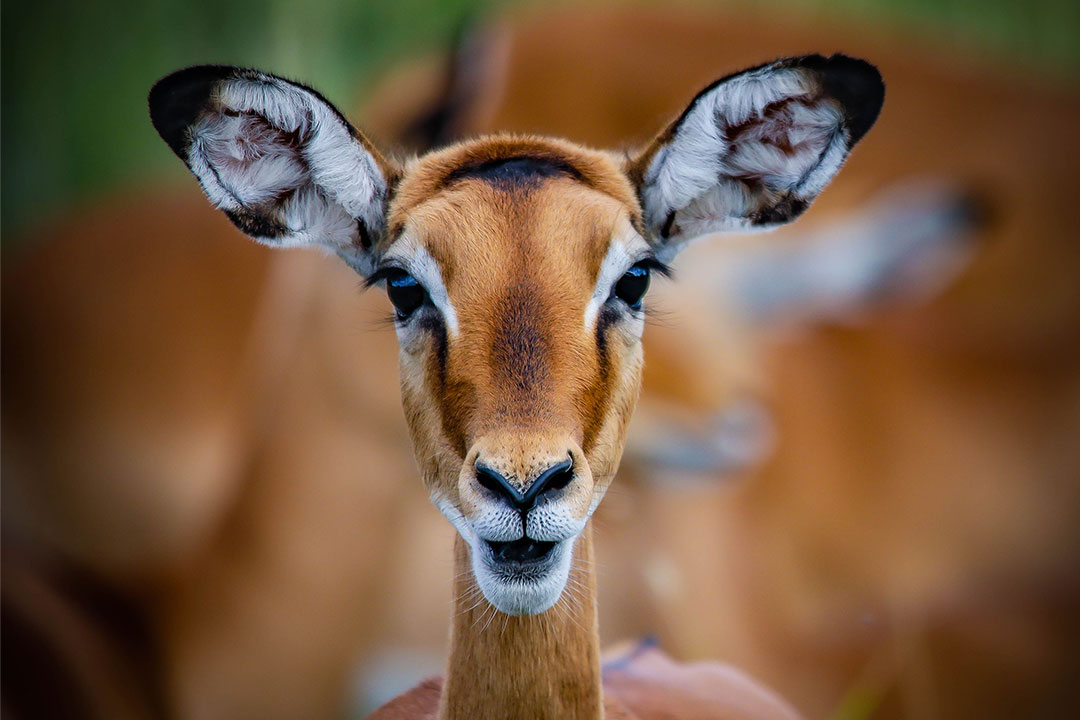 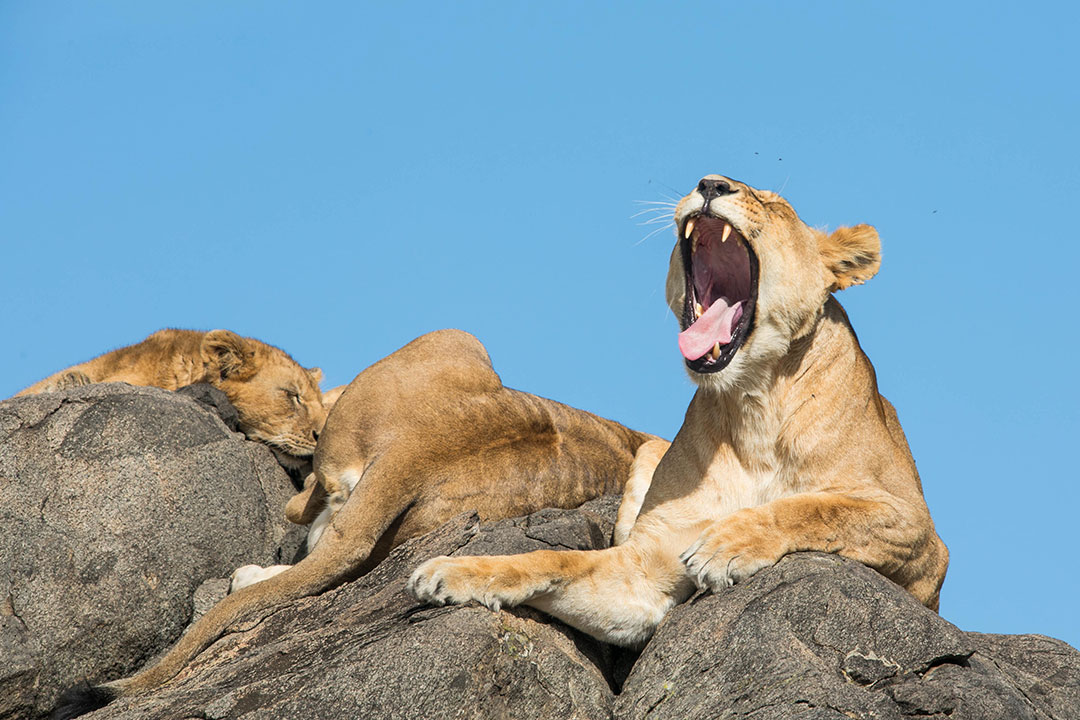 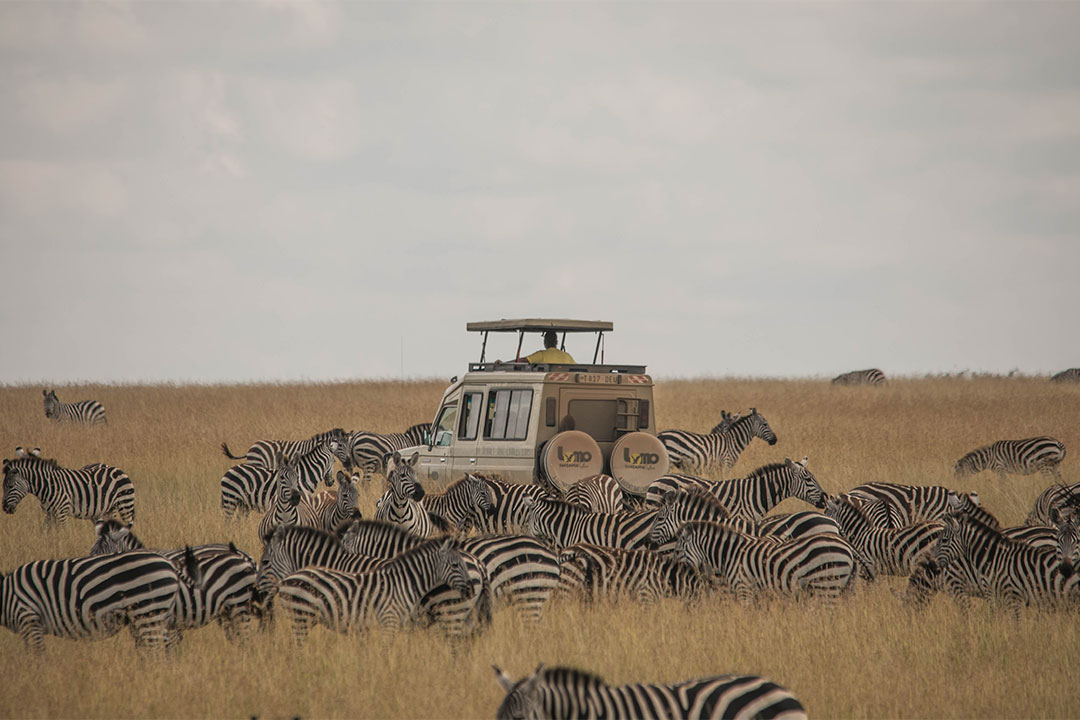 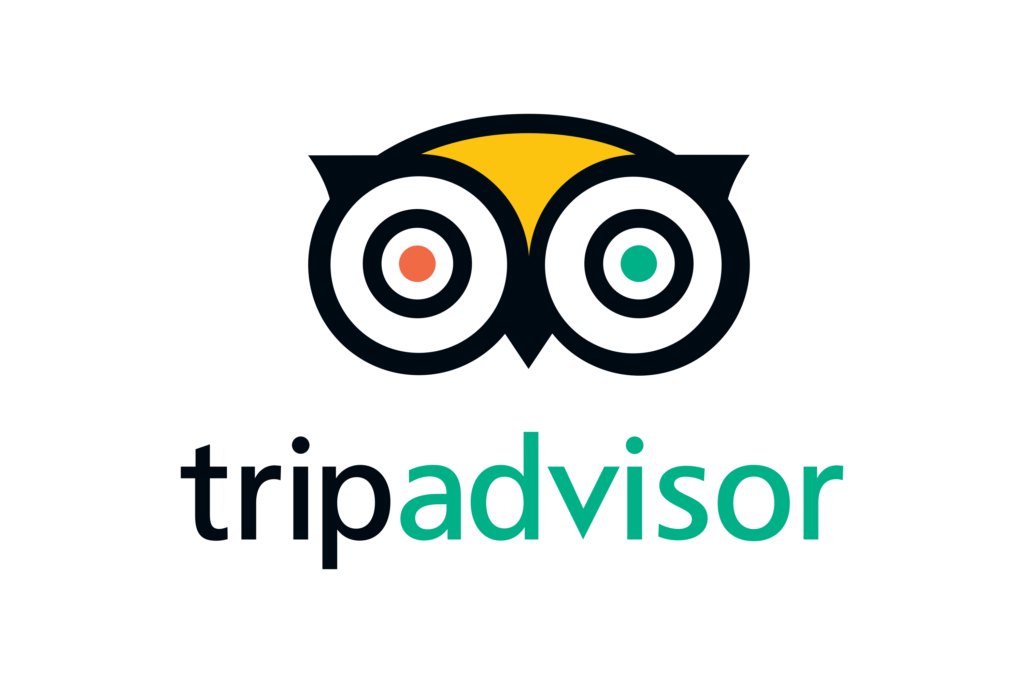 Lomo Tanzania Safari Offers an affordable Pricing on your Experience without Compromising the Quality of Service we provide.

Our trips are tailor made, You tell us your wishes and we build the itinerary that suits your Needs Perfectly, We help you accomplish your Dream Safari

Less of Ourselves More on Others

Lomo Tanzania Safari is a Community Oriented Company Part of our Tour Profits goes back to help the Community in need.